The future is now. Commit to Open Banking. Learn more

The future is now. Commit to Open Banking

An open letter from Basiq’s CEO and Founder, Damir: “Dear financial industry, I don’t know how to put this any more simply than; screen scraping for banking data is dead. It’s time to move over to Open Banking.”

I don’t know how to put this any more simply than; screen scraping for banking data is dead. It’s time to move over to Open Banking.

This has been a long time coming, and for the fintech industry, this should not come as a surprise. Screen scraping, web connectivity, Digital Data Capture – whatever you want to call it, and as critical as we want to be of these services, to date it has serviced the market well.

Screen scraping has forged the path for Open Banking…

Pre-Open Banking and screen scraping, the ability to access data, the vital fuel of the financial industry, was impossible. The only concession was the banks providing consumers with the ability to download PDF versions of their bank statements.

With the adoption of technology and the physical transformation of money to a digital form, the need to access consumers’ financial data became increasingly important.

Companies that specialised in financial data access emerged, also known as ‘aggregators’, to fill this need by providing API access to banking data via screen scraping. They were the pioneers of Open Banking. Since its inception, it was the stock standard relied upon by the financial sector to drive innovation.

Lenders worked out that if they could programmatically access the data, they could substantially reduce the friction associated with a loan application by removing the need to ask for payslips and copies of consumers’ bank statements. Not only would this help simplify loan applications, they could also use this data for automated credit decisions. Giving them the edge to compete against the incumbents.

Likewise, other innovative uses of data came about through services like round-ups that automated the transfer of funds into savings or investment accounts, reducing fraud through account verification and personal financial management services that helped educate consumers on their spending.

…But it’s time to make the switch

Screen scraping was a temporary fix, or patch at best, to solve data accessibility issues. As a result, it is susceptible to the slightest disruption by any change to the bank’s web portals causing instability in accessing that institution’s data. The developers would then scramble to reverse-engineer the latest changes and work out how to resolve connectivity access.

Basiq knows all too well how this works. Since 2017, we have been grappling with supporting screen scraping services, continuously monitoring the connectors, and resolving issues. Over time, we learned the hard lessons and continued strengthening our platform’s resilience to minimise these disruptions.

One of the consequences of Covid was the rapid digitisation of financial services across many segments, and with that, unfortunately, came an increase in online fraud as well. All of this has forced the banks’ hands to up their security game, especially when protecting consumers’ hard-earned funds.

To mitigate potential vulnerabilities from fraudsters, Banks have resorted to implementing advanced security measures such as multi-factor authentication on bank login and tools that can differentiate between a bot and a human by monitoring their keystrokes and mouse movements. As an engineer and a consumer, I’m a strong advocate of this, however, these protections have resulted in the gradual decline of screen scraping services.

Some banks have already put these measures in place, and others have communicated that changes are imminent. The potential of major banks implementing these controls would be catastrophic to the thousands of businesses that rely on scraping services to acquire and use data. As an industry, we are playing with fire, hoping that it doesn’t happen to us–  but the reality is that it already is, and as an industry, we need to move on.

However, the time of patchy connectivity is gone. With the release of the Consumer Data Right’s Open Banking, the Australian financial services industry finally has an alternative.

Basiq has never been fixated on the method by which we support access to data, but instead focused on ensuring reliable connections to help our customers innovate.

We have launched an awareness campaign aimed at bringing attention to the current risk to businesses relying on access to customer banking data via screen scraping, and encouraging them to future proof themselves by upgrading to Open Banking as soon as possible.

The future is here. Commit to Open Banking

We’ve often talked about Open Banking as a future state; ‘it’s coming’, ‘when it matures’… but the future is here and now. We either continue investing in a system that will continue to deteriorate or one that will only get better with time.

We are hoping our campaign will encourage the industry to move over to Open Banking and adopt the appropriate controls expected from consumers in a modern technology environment.

It has taken time to ensure the guardrails were in place and for enough participants to enter the system to make it usable, but CDR has shifted to the next phase and we are seeing it in action. It is finally benefiting the people it was established for; the consumer creating the data.

It’s time for businesses to start the transition to Open Banking. This will be no small feat; CDR accreditation and access pathways, new API interfaces and data governance requirements will force existing participants to rethink their approach.

We are making a strong commitment to work with Australian businesses. We want to help  accelerate their access to Open Banking and minimise the impact of the decline of web connectors. We want to make the transition as smooth as possible.

As a founder, Basiq’s direction has always been driven by helping businesses access reliable and quality banking data to enable the development of products that will make finance easy for everyday Australians.

But, we can’t do it alone; businesses need to help future-proof their own data access via the CDR. The future is now, commit to Open Banking.

What you can do

To learn more about the changes impacting data access and the benefits of Open Banking visit the campaign landing page.

There you can also find a number of educational and practical resources we have pulled together to help demystify and provide guidance on how to access CDR data.

Open Banking Insights: Customer conversion – why it matters and how it’s measured

Our much loved Head of Customer Success, coffee enthusiast and certifiable data nerd, Alex Whiteley, is kicking off a new monthly Open Banking series. This month he is looking at data holder performance, consumer experience and conversion. 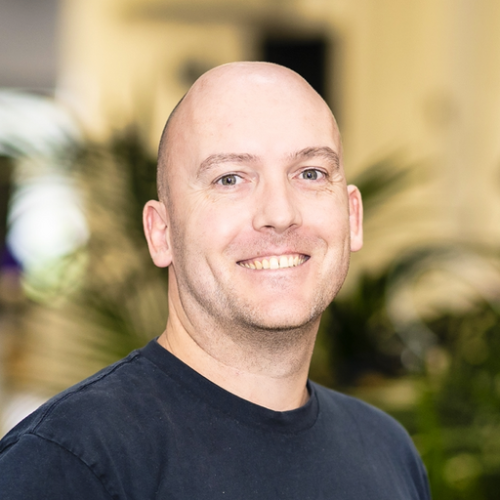 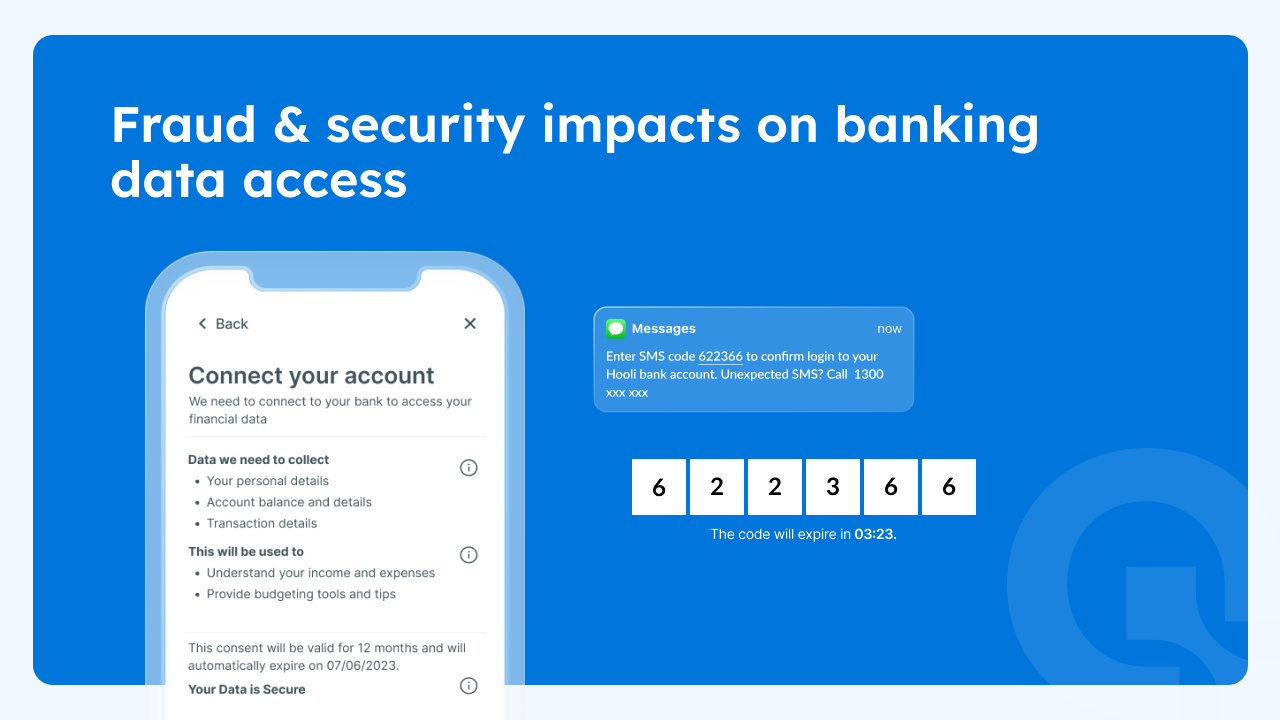 Banking data access is changing and businesses need to prepare

Until recently, web connectors were the most reliable way to access customer banking data. However, big external changes have seriously impacted businesses relying on this data method to connect with banks and service their customers. 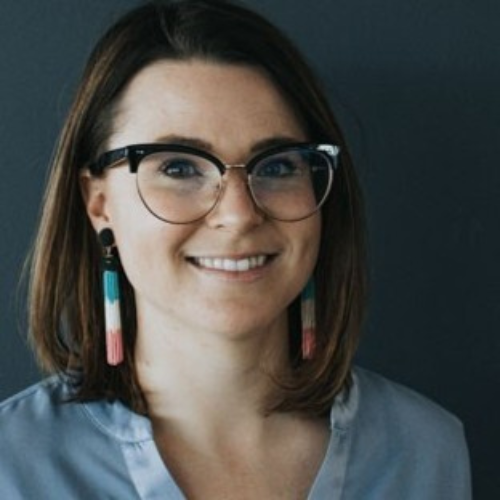 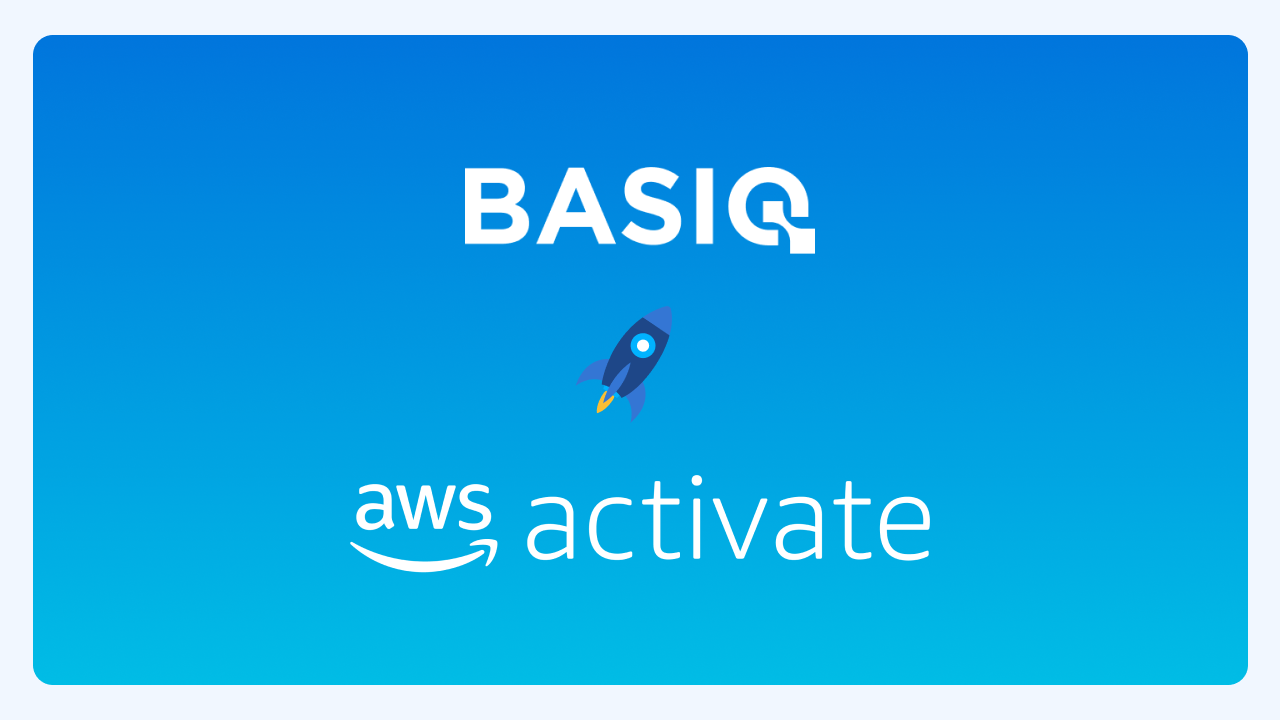 We’re always looking for new ways to support our startup community. As an official AWS Activate Provider, we are proud to offer a range of AWS tools and resources to help eligible startups along their journey to scale.